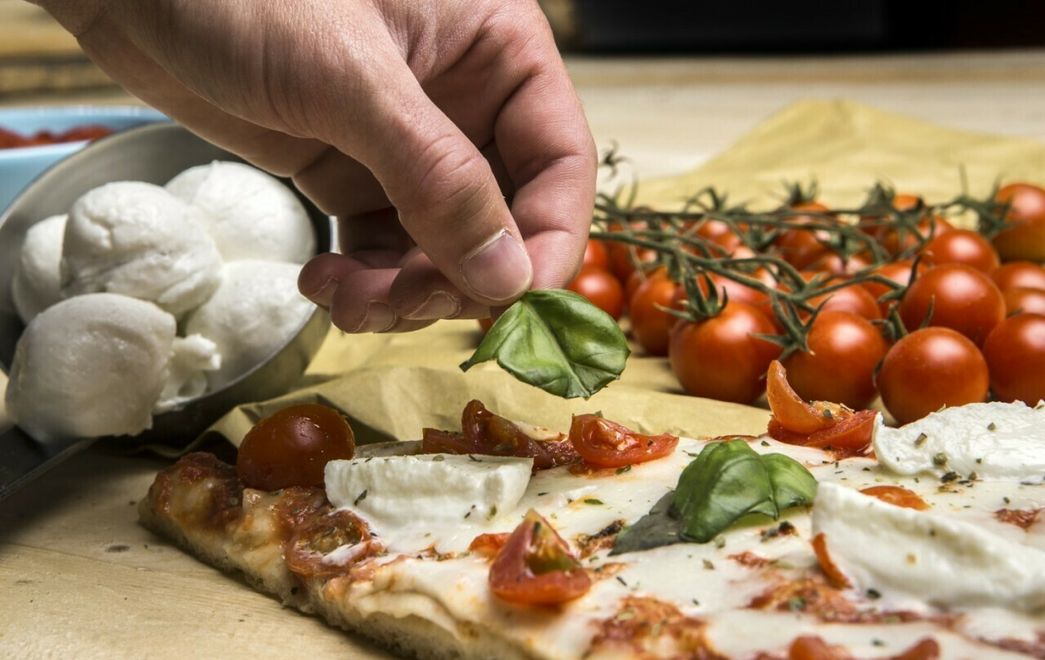 Dates:
Prices:
From 969 € per person
Request a quote

Day 1 | Arrival on the western coast
We will arrive at Naples airport for our transfer to the hotel, where a welcome dinner will be served.

Day 2 | The Amalfi Coast
We will begin our ride along the famous coastal road as it winds around the southern half of the Sorrentine Peninsula, stopping in Amalfi and Positano for photos and a limoncello tasting. We will stop in the town of Conca dei Marini to take the boat to the glittering green Grotta dello Smeraldo. From the water we will have the opportunity to appreciate the poetically beautiful landscape from a different perspective. From a distance we can see how the steep cliffs plunge into the cobalt sea, their slopes sprinkled with verdant vegetation and villages that rise vertically in colorful bursts.

Day 3 | Paestum & Matera
Today we will do a buffalo mozzarella tasting in the Paestum area. Paestum was a colony founded by the Greeks in the 6th century B.C. and absorbed into the Roman Empire in 273 B.C. It was abandoned until the Bourbons rediscovered it in 1750; it is now a UNESCO world heritage site. We will do a buffalo mozzarella tasting at a local producer before continuing on to Matera. After checking in to the group’s new hotel in the Sassi, we will have a traditional dinner at a family-run restaurant.

Day 4 | Towards the eastern coast
We will start the day with a private, guided tour of the UNESCO recognized town of Matera. This lesser known area of Italy was declared a “must see” European Capital of Culture for 2019. The 7,000 year old town is the third-longest continuously inhabited human settlement in the world. Its unique “Sassi” caves were carved over time into the tufa limestone in which they are found. After the tour we will head to Altamura to sample its famous bread. We will then cross into the region of Puglia, stopping first for a visit and tasting at the Museo del Primitivo to try a few of the intense reds the area is known for. In the evening we will check in to the group’s new accommodation, an authentic trullo in the Alberobello area.

Day 5 | Orecchiette cooking class & Polignano a Mare
After breakfast we will do a cooking class in a historic masseria, which will teach us to make one of the best loved pasta dishes of Puglia, orecchiette. The pasta gets its name for its shape of “little ears.” After lunch, the private bus will take us to Polignano a Mare. The 4th century city displays a nice concentration of many typical Apulian elements: white-washed streets, charming churches, Greek and Roman ruins, crystal clear waters and delicious ice cream. Furthermore, what makes the city a gem on the crown of Italian culture is the fact that the author of the famous “Volare” song hailed from there. Domenico Modugno recalled the colors of his little heaven – and which now has extended to described the entirety of Italy – when he sang his, “Nel blu dipinto di blu”, over 60 years ago.

Day 6 | Masseria in the olive groves
We will learn how to do a proper tasting of extravirgin olive oil in a charming masseria today. Apulia is the largest producer of olive oil in Italy. The high quality golden colored oil is harvested from the twisted, centuries-old trees that seem to recount the long, arduous history of the agriculture in the region. In the afternoon we will visit the “White City” of Ostuni to enjoy an unforgettable sunset.

Day 7 | Trani & Naples
Return west, stopping in Trani for a stroll. As you continue to drive through the fields and pasturelands of Apulia the bus will make another stop stop at a cheese producer, famous for the local favorite: burrata. The fresh cheese has a soft consistency and outer “skin”, with an oozy mouth-feel similar to mozzarella. To bring out its flavor and texture, it is usually served at room temperature. Following the demonstration of how the creamy twisted cheese is made, we will have the opportunity to taste it. We will then board the bus and continue on to Naples, where we will have some free time in the afternoon. For dinner we will do a show cooking dinner of pizza at a genuine family-run restaurant.

Day 8 | Departure
After breakfast we will transfer to Naples airport for our flight home.

Transportation by private, deluxe AC bus, as per the itinerary
Private English-speaking tour leader, including meals & lodging with the group
Limoncello tasting
Boat tour to Grotta dello Smeraldo
Buffalo mozzarella tasting
Dinner at a family-run restaurant in Matera
Visit and tasting at an ancient fornaio bread maker
Orecchiette cooking class and lunch
Visit and olive oil tasting at a traditional masseria
Visit and wine tasting at the Museo del Primitivo
Visit and burrata tasting at a local cheese producer
Pizza show and dinner in Naples 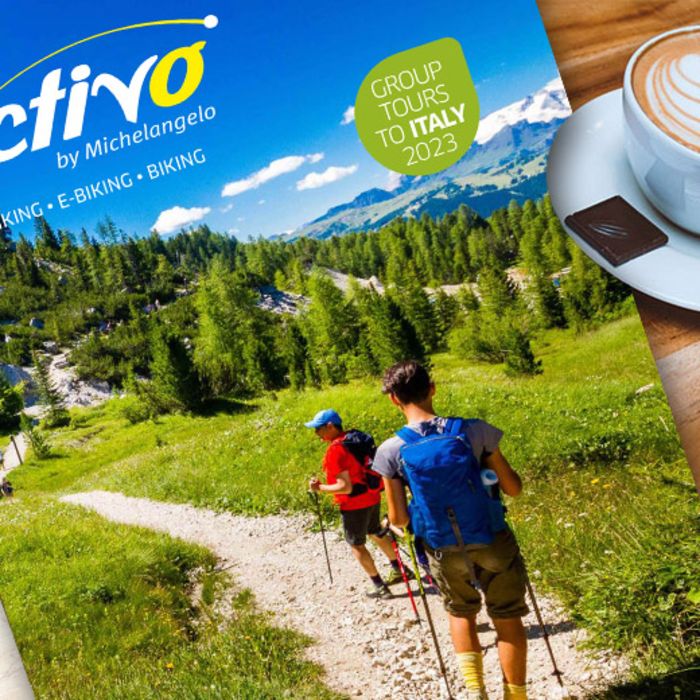