Experience the cuisine, culture and enchanting Mediterranean atmosphere at some of southern Italy’s most popular destinations.

This enticing journey will take you from the west to the east coast of Italy, tasting authentic dishes and seeing some spectacular places along the way.

Day 1: Transfer from Naples airport to the hotel in the Sorrento area

The private coach will pick you up at the Naples airport and bring you to your hotel in the Sorrentine Peninsula area. The historic seaside towns perched over the Bay of Naples offer some amazing views and exquisite cuisine. Have a little time to rest before enjoying a welcome dinner served at the hotel.

As you ride along the breathtaking coastal road, take in all the vibrant colors that surround you: the sea, the sky, the verdant bluffs, the villages…even the vintage Fiat 500s as they whizz by. Take some photo stops at panoramic points like Positanto and Amalfi that your guide indicates along the way. Sip some limoncello and then continue on to Conca dei Marini, an ancient town on a promontory above the Emerald Grotto, where you will do a boat tour.

Day 3: Transfer to Basilicata with a Stop Paestum – hotel change

Travel from Campagna to Basilicata, stopping first in Paestum for a buffalo mozzarella tasting and visit of a producer and then on to Matera. This lesser known city is a “must see” this year, as it has been declared the European Capital of Culture for 2019. The 7,000 year old town is the third-longest continuously inhabited human settlement in the world. Its unique “sassi” caves were carved over time into the tufa limestone in which they are found. The astonishing layers of houses are now recognized as a UNESCO world heritage site. Enjoy dinner at a family-run restaurant and sleep in a hotel there.

In the morning the private guide will take you to explore the gorge where the cave dwellings huddle together. Amazingly, the structures were used from Neolithic times up until the Second World War. Following the tour the private coach will take you to the Apulian city of Altamura so you can try the enormous, traditional bread and focaccia that have made the area famous. Then move on to Alberobello and sleep in one of the cute, conic Trullo houses.

Day 5: Monopoli and Polignano a Mare

Do a hands-on cooking class in the countryside near the city of Monopoli. Prepare the traditional dish of “orecchiette” pasta (so called for its shape of “little ears”) for lunch at the vineyard and farm, Tenuta Gemi. In the afternoon move further up the coast to Polignano a Mare. Stroll along the white-washed streets of this 4th century city and, if you choose, see its charming churches, Greek and Roman ruins and crystal clear waters. As you walk you may hear the chorus of the famous “Volare” song drifting from the shop windows…this is because the author of the song, which essentially serves as an anthem for Italy, was from there. Domenico Modugno lovingly recalled the colors of his little haven when he sang, “Nel blu dipinto di blu”, over 60 years ago. Relish seeing it for yourself.

Olive oil is a major export for Italy and its quality is unparalleled. Learn how to properly taste extra-virgin olive oil at a local producer, Masseria Carolli. When it is late afternoon see the sun set over the inland, ivory-colored city of Ostuni.

Enjoy a leisurely morning in Alberobello. In the afternoon visit the Museo del Primitivo, a museum dedicated to the intense, local wine the region is so well-known for. The deep red, full-bodied wine is the pride of Apulia. Learn the history of this vino and do a tasting of a few of its vintages.

Before heading back to the western part of “The Boot“, stop in Trani for a walk around the old seaport city and then do a tasting of the delicious burrata cheese at Caseficio Olanda in Andria. Continue on to Naples, where you will have some time to see the colorful city on your own. Your farewell pizza dinner will be at Ristorante Napoli in Bocca, an authentic restaurant that will entertain you as they toss the pies in the air.

Day 9: Transfer from the hotel in Naples to the Naples airport

With many new memories – and perhaps some souvenirs and samples to share with your loved ones back home – take the private coach back to the Naples airport for your flight back home. Buon viaggio!

Our Partner Hotels - A Sampling of Southern Italy

Our Partner Hotels - A Sampling of Southern Italy 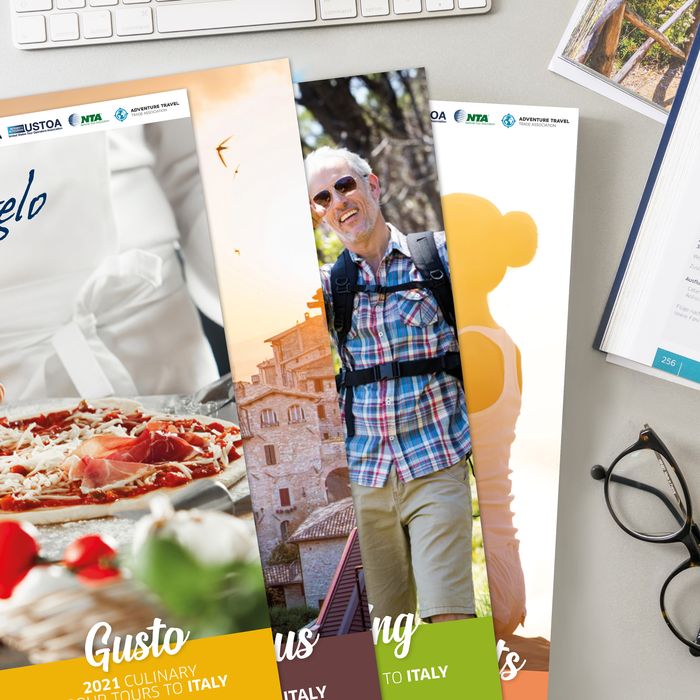